Sunshine, salt water, great atmosphere – Water Skyball has made its debut at sea.

In addition to the Roadshow in Hungary, WSB also visited other countries over the weekend. Through an international project, visitors had the chance to get to know the game in Rovinj, Croatia, on Friday and in Koper, Slovenia, on Sunday.

– In the project ‘Water Skyball in Europe’, we are working with Croatian, Slovenian and Polish partners to promote the sport – said Zsolt Gyuris, Vice President of the WSB Federation. – We hosted our partners at Lake Balaton a few weeks ago, where they got acquainted with the sport, and this weekend we set up the portable courts first on the Croatian coast in Rovinj and then on the beach of the nearby Slovenian port city of Koper.

Water Skyball is a young sport, it is the first time it has been at sea since its creation.

– We were curious to see what it would be like to play in the sea, whether it would be fun to play on portable courts, and how the game would be received abroad. I’m happy to report that our portable courts performed excellently in the sea conditions, and both venues had enthusiastic audiences for WSB! We received a lot of positive feedback from both our hosts and the people who registered to play. Both days were well attended, with many children and adults getting to know the game, with over 100 people at both locations. It was obvious that they enjoyed it very much, and you could see from the players’ faces that they were captivated by the atmosphere and spirit of the sport, and the joy of playing together. All in all, the weekend was a great success. The representatives of the partner organizations are enthusiastic and we are looking for further cooperation with them. 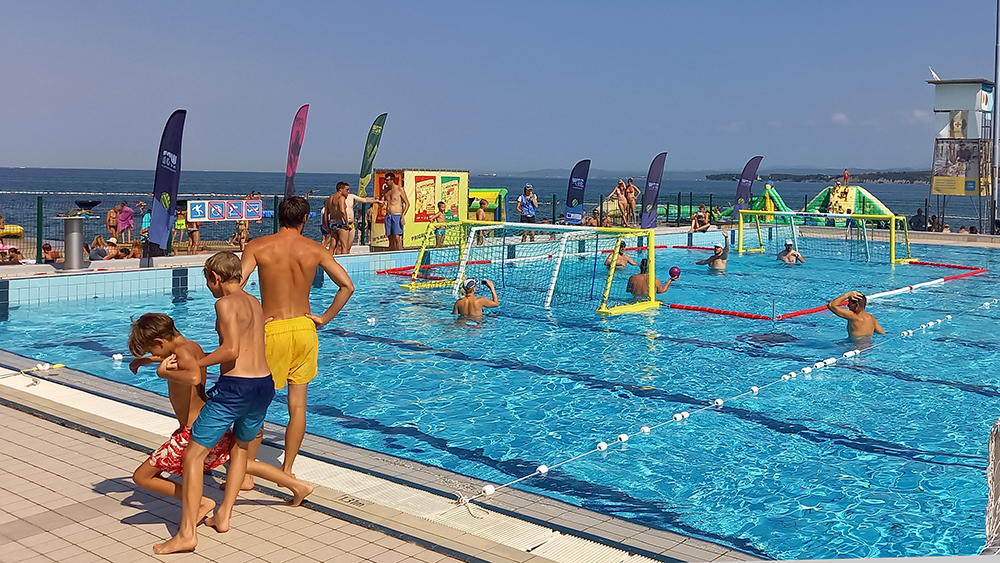 Meanwhile, the events of the 1st Water Skyball Super Cup are also underway, with the final on 28 August on Spíler TV! 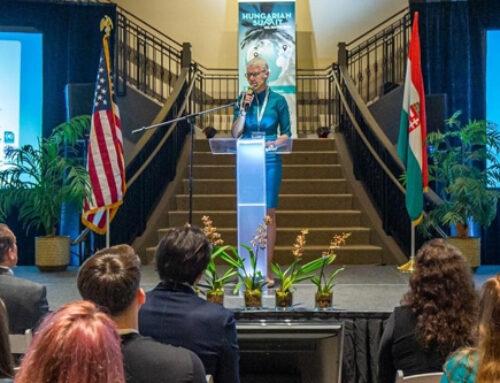 First steps towards entering the US sports market 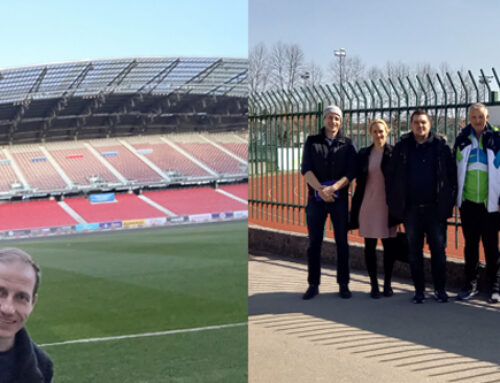 WSB in London for conference and embassy visit